Tim Young was quoted in this article about Westover Hills real estate and the neighborhood’s current market. 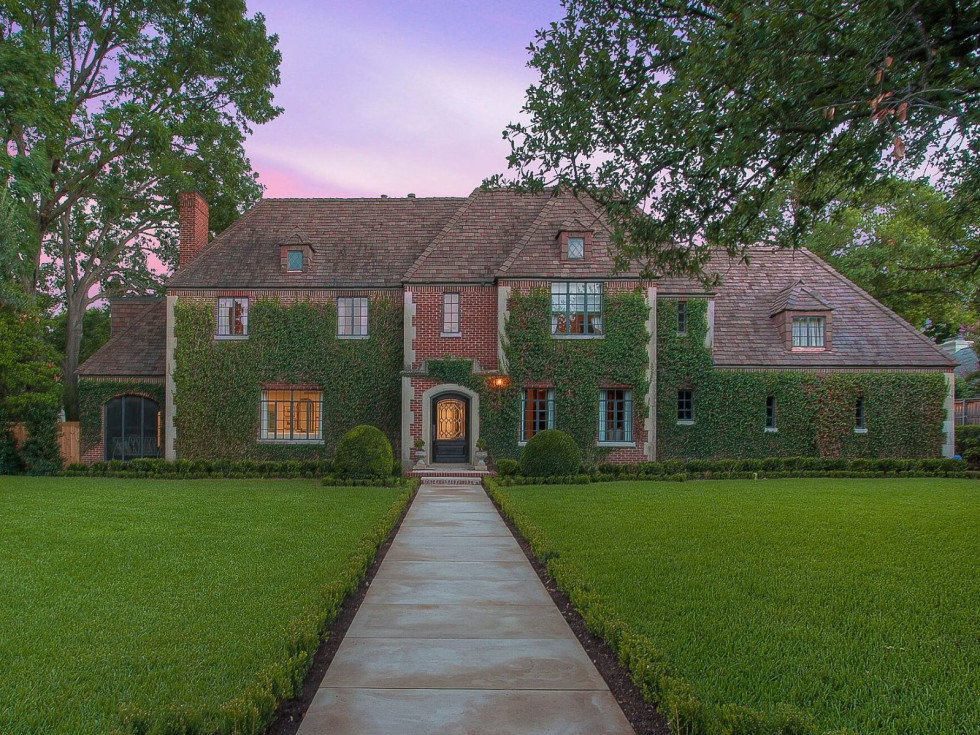 This home at 22 Valley Ridge Road, Westover Hills, is on the market for about $3.6 million.

The quiet, mansion-dotted enclave of Westover Hills is one of the most well-to-do towns in the country, a new study confirms. The affluent Fort Worth neighbor ranks No. 5 among the wealthiest suburbs in the United States.

RenoFi, a marketplace for home renovation loans, studied data for more than 600 suburbs of 50 major U.S. cities to come up with its list.

Two other Dallas-Fort Worth suburbs also make the top 10:

RenoFi’s study shows the median household income in Westover Hills rose 26.1 percent from 2017 to 2018, putting it at No. 5 for growth among the more than 600 suburbs examined.

The town also saw its median home price climb 21.1 percent during that period, earning it 10th place in that category.

Westover Hills is an exclusive 455-acre enclave with a population of less than 600. On his website, Fort Worth real estate broker Tim Young describes Westover Hills as “ground zero” for Fort Worth oil and cattle families in the 1930s and ’40s.

“More like the Hollywood Hills than a typical Fort Worth neighborhood,” Young says, “the place has a very definite feel of old money that was once very brash and young.”

RenoFi collected data about Westover Hills, University Park, and Highland Park as part of a study of the most livable suburbs in the U.S. While those three communities rank highly for wealth, they failed to break into RenoFi’s list of the top U.S. suburbs. The ranking also took into account factors such as property tax rate, unemployment rate, and crime rate.

“One of the most important parts of finding the perfect home is the neighborhood,” Justin Goldman, co-founder, and CEO of RenoFi, says in a release. “In this report, we’ve looked at some of the major contributing factors to what makes a good neighborhood.”

Taking RenoFi’s crown for the most livable suburb is the Atlanta suburb of Druid Hills. It’s followed by the Washington, D.C., suburbs of Falls Church and Pimmit Hills, both in Virginia; Melrose, Massachusetts, near Boston; and Pleasant Ridge, Michigan, near Detroit.