Growing up in Fort Worth, I am too young to remember Steve’s Cafe which was the original restaurant in the Lucile’s building. Located at the end of the streetcar line, they were said to have a reliably delicious ham sandwich. Steves operated from 1927 until 1946. In 1947 locally beloved Finley’s Cafeteria opened and occupied the space until 1977. I am NOT too young to remember Finley’s; the food was delicious but it was just an exciting place to go eat. From the dining room you could see the ladies in the back of the kitchen making fresh pies, and those pies were as good as pie gets. There was always a big crowd at Finley’s. 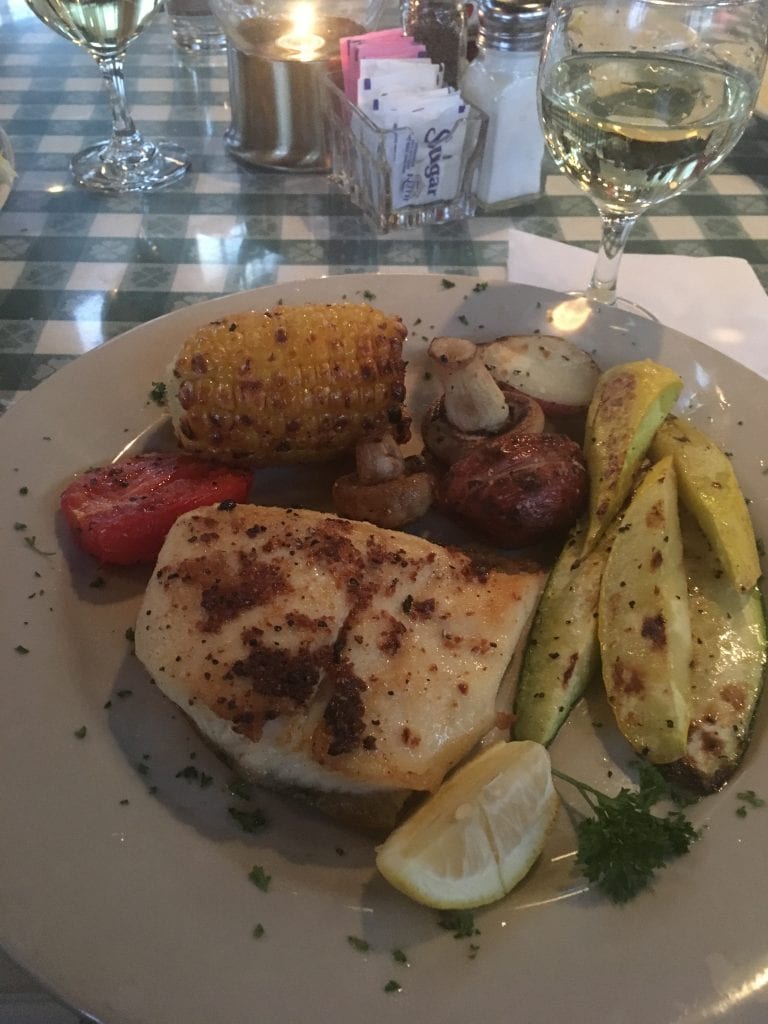 Every single restaurant in this location has been exceptional, in fact. From 1979 until 1992 one of Gene Street’s earliest Black-Eyed Pea Restaurants held down this iconic westside corner. That was when Black-Eyed Pea was an exceptional restaurant. The concept was later sold, expanded and as is the usual case – ruined.

In 1993, Lucile’s opened and has been a westside institution ever since.

Why oh why do I always FORGET about Lucile’s?

Honestly, if I had any sense I would eat here twice a week. It really is that good. The way I define good is simply that Lucile’s flawlessly executes a broad selection of American Classic dishes, day in and day out. Lucile’s is open seven days a week for lunch and dinner and Saturday and Sunday for breakfast. They have special promotions throughout the year including a Festival of Shrimp, Lobsterama, and Pastarama. On the menu daily are fresh wood roasted fish & chicken along with char-grilled pork chops and burgers. The wood roasted pizza, FRESH FRESH FRESH salads, and pasta dishes are outta sight. There is so much more on the menu, and ALL of it is great. Check out the website for more details. 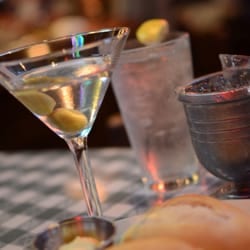 Martinis at Lucile’s. Photo from Yelp.

Have a martini at Lucile’s Stateside Bistro

If you enjoy Martinis Lucile’s makes a great one, served in a small carafe, iced thoughtfully in a pewter cup.